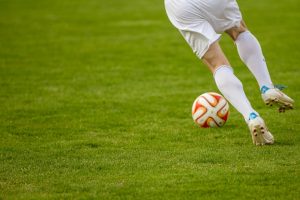 The English newspaper The Sun explains that Pogba remains firm in his desire to leave Manchester United and that he is less desperate to leave and will not renew his contract that ends in 2021. In fact, the newspaper explains that he will press to leave. in the next month of January, when the transfer market opens.

The Sun also explains that Pogba is disappointed with Ole Gunnar Solskjaer that last summer convinced him to stay telling him that he was the fundamental pillar, but now he considers that they were nothing more than words.

Real Madrid, and especially Zidane, is very attentive to everything that happens with Pogba in case it presents an occasion to sign the French. Something that will not be easy because Manchester United continues to value the player at 200 million euros, amount that Madrid is not willing to pay.